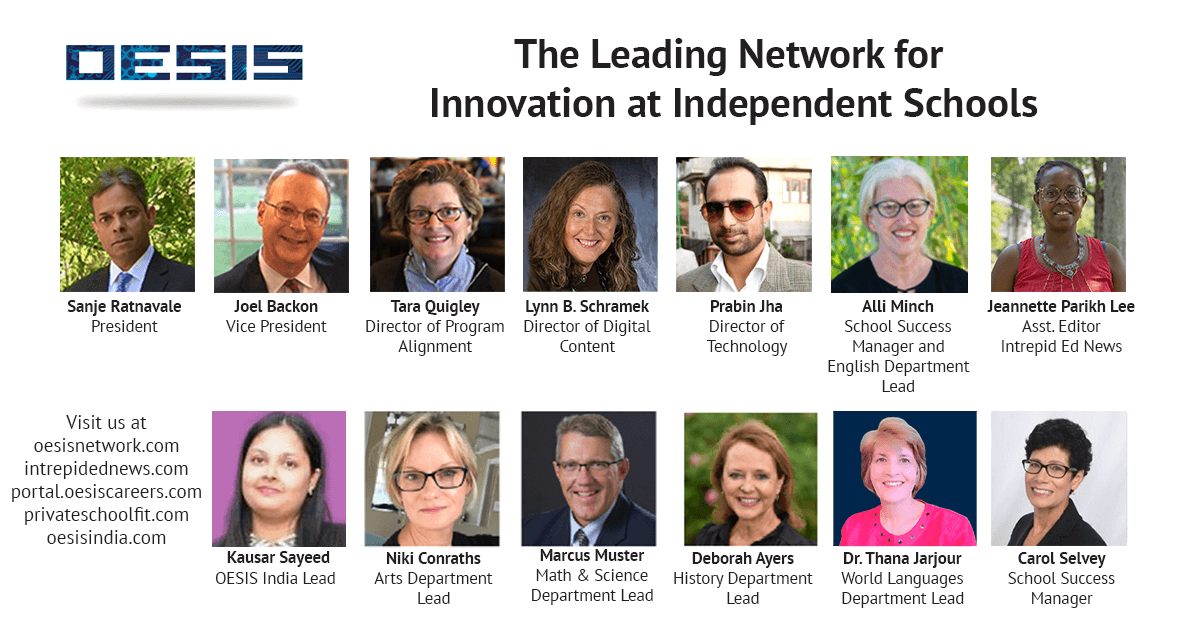 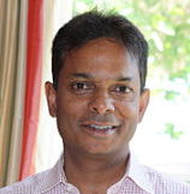 Sanje Ratnavale President & Founder
Sanje founded OESIS in 2012 and serves as the President of what has grown to become the leading network for innovation at independent schools: the acronym OESIS grew from the initial focus on Online Education Strategies for Independent Schools. He has held senior administrative positions at independent schools including Associate Head of School at a K-12 school for seven years, High School Principal for three years and CFO for seven years.  Sanje has taught Latin and History at the High and Middle School levels: his educational career spans both British (Windlesham House School in Sussex) and American (Marlborough School in LA and Sierra Canyon School in LA) independent schools, schools that are boarding, single sex and co-ed institutions respectively. He was one of 3 founding administrators and the financial architect of a brand new greenfield non-profit independent school built on the outskirts of Los Angeles into a K-12 institution with 850 students, a 35 acre campus and $80 million in assets during his 7 years tenure: Sanje led the raising and management of $60 million for the project from investors. Prior to making a switch to education, Sanje spent 15 years in venture capital, investment banking and senior C-level (CEO,COO,CFO) management. He was educated at Christ Church, Oxford University (B.A. and M.A. in Law/Jurisprudence) and the British independent school system (Harrow School). Sanje is based out of Los Angeles. 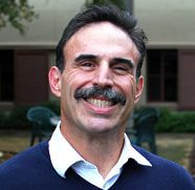 Ray Ravaglia Founder OESIS Group
​Raymond Ravaglia is a Founder and Board member of OESIS. He also founded Stanford University’s Education Program for Gifted Youth, was the principal architect of Stanford University’s Online High School and is also author of Bricks and Mortar: the making of a Real Education at the Stanford Online High School. He is currently the Chief Learning Officer of Opportunity Education, a leading non-profit creating schools around the world. He has presented regularly at conferences on gifted education and e-learning for the last fifteen years. He has published in scholarly and professional journals on different aspects of e-learning and was the 1996 recipient of the paper of the year award from GiftedChild Quarterly and in 1997 received a Centra Pioneer Award. Raymond has served as an external reviewer for the Office of Post-Secondary Education of the US Department of Education, has been an advisor to the College Board on the subject of online education, and was a founding board member of the International Council for Online Learning. He received his BA and MA degrees in Philosophy from Stanford University. 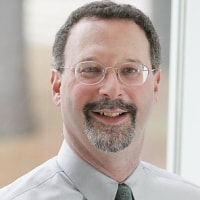 Joel Backon joined OESIS as Vice-President from Choate Rosemary Hall (CT) where for 27 years he has held key roles in Information Technology, Academic Technology, as classroom teacher, curriculum designer, and in academic and student life advising. He leads our digital publication Intrepid Ed News as Editor in Chief. He has been an OESIS Network Leader since 2015. 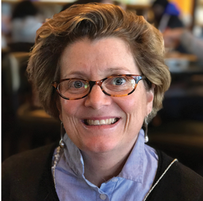 Tara Quigley is the OESIS Director of Program Alignment and Innovation Lead for Faculty Placement. Tara is responsible for the formulation and customization for network schools of all OESIS Pathways including the following domains PBL,SEL,CBE, DEI, Grading and more. A teacher since 1991, Tara Quigley until 2022 was Co-Chair of the Academic Affairs Committee at Princeton Day School (NJ), and the  Director of Miss Fine’s Center for Interdisciplinary Studies since 2014. 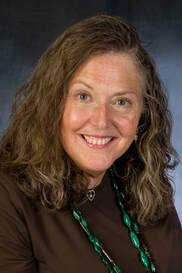 Lynn Schramek, Director of Digital Content
​​Lynn B. Schramek is the OESIS Director of Digital Content responsible for digital content across our PD Platform,  Intrepid Ed News, OESIS Network Magazine, and more. Previously, Lynn served as Public Information Officer for the Ohio Department of Education, and served as Director of Employee Communications and Publications for Corrections Corporation of America, and Communications Coordinator for JCPenney Casualty Insurance Co. She received her BA in Journalism with an emphasis in Public Relations from The Ohio State University.